In the last third of the 18th century, when Subotica became a free royal city, several cadastral maps of the city and surrounding wilderness were made. In this period, several maps of the Kelebi desert were created. The first was made by Karl L. Kovac in 1778. There are no named farms on this map yet, but the most important roads with toponyms are marked on it, including the already existing street (Krka Krnajski put). This toponym confirms that Krnajski family already lived in Kelebija in the middle of the 18th century. Their family co-operative had already formed a salad bar. Another map dating back to 1788 already indicates both the farm and wells. The dermis, which still exist in the street Istvana Kizura, were drilled during the 18th century, which is also confirmed by the map. The wells have not been excavated on the ice, as it is usually in the fields,but they are on the regulating line of the street or right in front of the residential building. In the 18th century a well was worth more than two slaughter houses. The germs are of similar height. The lemons themselves are 7 meters high, the average length of the soybeans is 4-4.5 meters in average, and the length of the bowl is greater than the depth of the well. Rovaš was made of boards, and more recently from concrete. 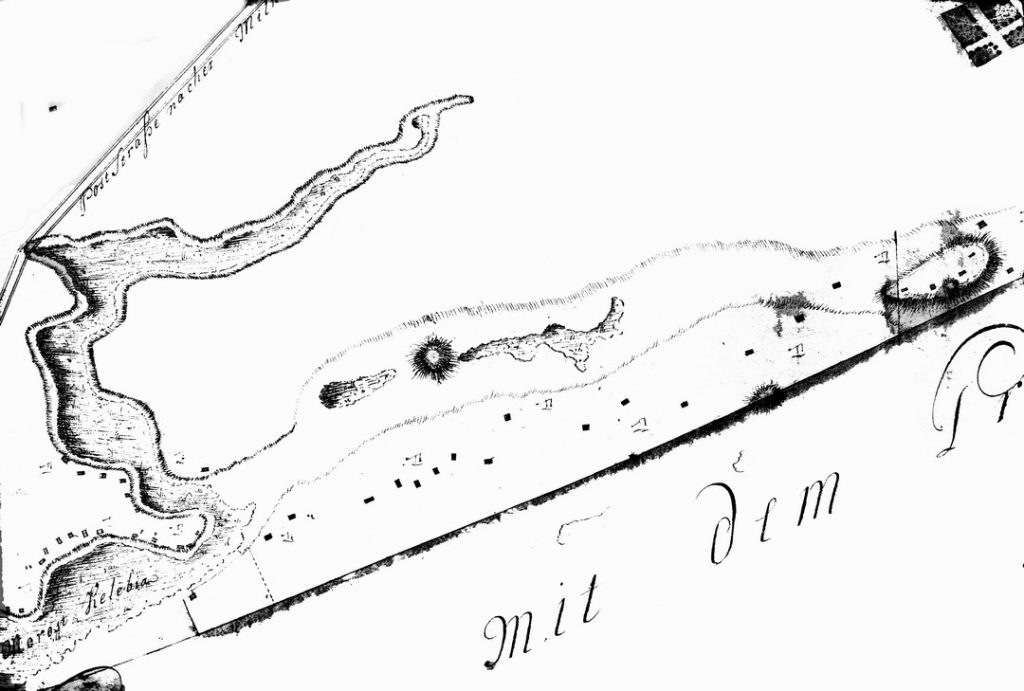