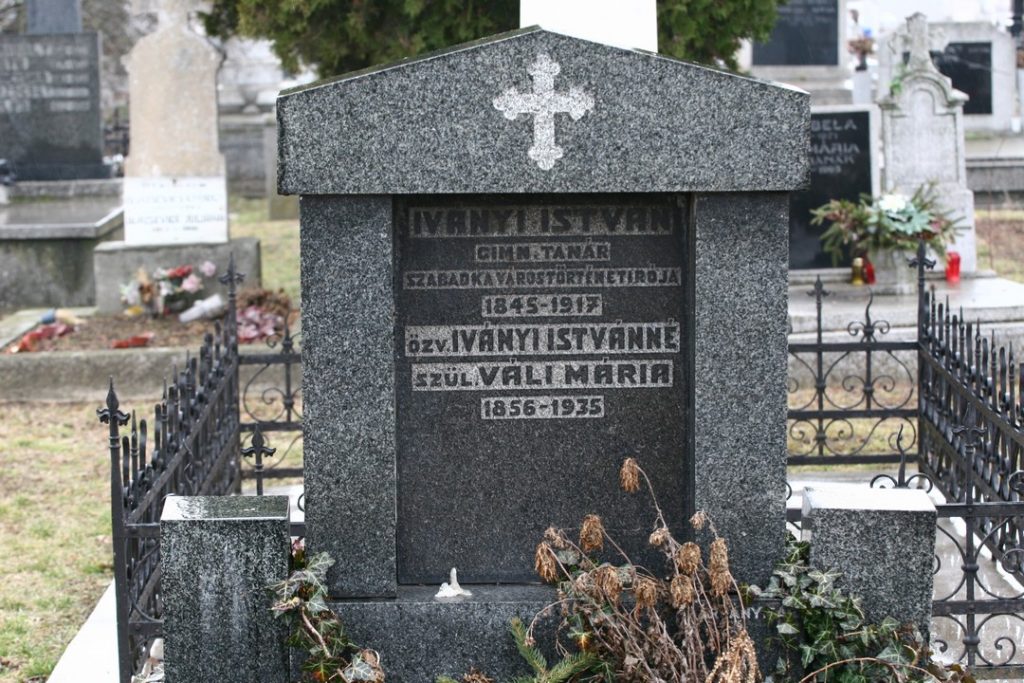 0 comments on “TOMB OF IVÁNYI ISTVÁN”